Summer in the Sunset by African American Author M.T. Dixon 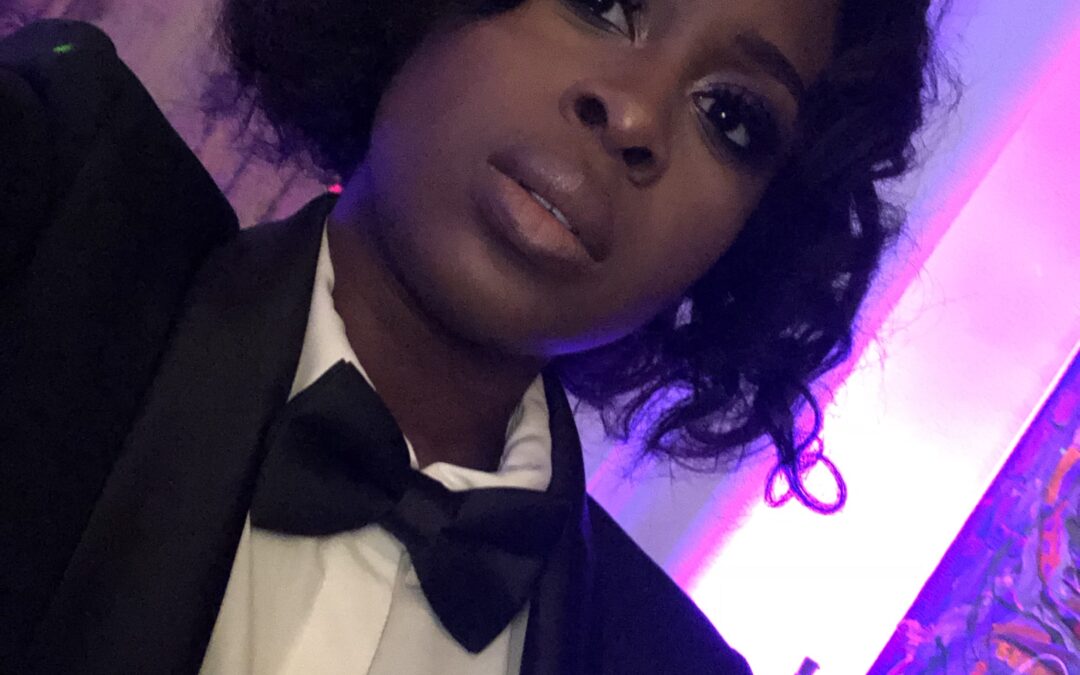 The following excerpt is from African American author M.T. Dixon’s book, “Summer in the Sunset,” the first work to be featured on our Author’s Corner page:

It was day three of our unfortunate but fortunate, wild baecation. I left the room so she could get dressed, and I went to grab some snacks. With only one full day left after today, I knew I wanted to shoot my shot and go all the way with her, especially after how last night went. I could tell, at times, that Ahlecia was struggling with the ties in her heart of going all in with me during our brief vacation and letting her ghost of a boyfriend linger in her mind. I wasn’t the one to battle in between her mind and heart and let the ball stay in her court at all times.

I walked back into our suite after grabbing a few snacks from the convenience store in the lobby for our ATV and zip lining trip. Before reaching the door, I heard music blaring through the walls. Of course, Ahlecia was doing her morning ritual that drove me insane at first, but now, I was starting to embrace it. Dipping the keycard into the slot, I opened the door. Shutting it quietly behind me, I watched her dance to Migos’ “Freak No More” as if she was rapping at their latest concert. She was dressed in another tiny ass, string bikini, but this one was a Hawaiian print. She had light-denim, distressed, cut-off, high-waisted shorts as she shook her ass. Her breasts were sitting right in the triangular bikini top that  barely covered her nipples, but in this moment, I wasn’t one to complain. Throwing it back and tossing her long, curly hair over her shoulder, I noticed a bottle of champagne in her hand as she rapped.

The lyrics were mentioning a naked stripper begging the rapper to wife her. Continuing that the girl was only a one-night stand and that he didn’t love anybody but his money and gun. Then the next few bars mentioned the Eiffel Tower and that she had to beat it like Michael. The lyrics made me laugh quietly, taking her in as she passionately rapped this song. I couldn’t take my gaze off her glowing, milk-chocolate skin that I was starting to crave a tasting for. She continued with the Migos’ ad-libs as she made hand gestures while she rapped. It was quite hilarious, but as she continued, I took out my phone to capture her playful essence. She was in an element that I didn’t want to disrupt. The champagne bottle to her lips, she was rapping about the stripper not wanting to a freak anymore or taking drugs or stripping anymore to profess herself to the rapper, then ending the bridge where the rapper was calling the stripper crazy if she thought he would actually tie the knot with her after his homeboys witnessed her on the pole stripping butt ass naked.

Ahlecia paused while she dropped it low and almost dropped the champagne bottle when she noticed I came into the room and quietly interrupted her concert session.

“I didn’t even hear you come in. You scared the shit out of me,” she said while adjusting the Moet bottle in her hand.

“It’s a little early to be drinking, don’t you think? Plus, I don’t think drinking and driving is safe,” I warned her as I slowly made my way toward her, taking the now-empty bottle she held out her
hand.

“Okay, General Mills head ass,” Ahlecia joked as she tried to peek in the bag I had in my hand. “What did you get me?”

“Nothing,” I chuckled and walked away from her and towards the kitchen.

“Wow. Selfish!” She stomped off back into the open living room.

“You won’t be saying that later when I wax that ass!” I shouted over my shoulder.

“Your selfish ass won’t be waxin’ shit, because you not getting any cutty tonight, nigga! Thought it was!” she yelled before running into the bathroom and locking the door.

Hearing her giggle through the door, I threatened, “Girl, if you don’t open this door with your ATLien self. You know you throwing that shit back tonight, don’t even fake. You could’ve gotten it last night if you weren’t trying to be scurred.”

“Ain’t nobody scared of your lil’ ass dick!” she tossed over her shoulder, making her way back through the door.

I chucked before walking away to let her finish getting ready for our excursion for the day. She ain’t gonna be saying that tonight after round one. I never thought being paired up on a dating app for a “baecation” with a complete stranger would not only land me sharing a resort suite with them but for me to start falling in love with her.

The way she was treating me during this trip was like she didn’t know she was going for my heart. Little did she know, she had it, but I wasn’t going to disclose that shit to her yet. It was still too early on, and I didn’t want to scare her off on day three of our spontaneous excursion. We still had two more days left of our trip before we went our separate ways. Hopefully, by the end of this, I could solidify a place in her life but also make a permanent spot in her heart.

Sitting back down on the couch after throwing all the necessities in the backpack for our trip, she finally came out looking like the chocolate goddess she was. Instead of her hair free-falling around her, she threw it up in a messy bun. In addition, she threw some sunglasses over her eyes and a white see-through cover-up.

“Read to whoop your ass on these ATVs!”

“Why does everything have to be a competition with you?” I shook my head as I laughed at her. “Next, you’re going to want to see who can orgasm the most or hold out the longest.”

I noticed she secretly was competitive. From drinking games, card games, and water sports, she had a competitive nature. It was cute, but when she started drinking, it was hyped up even more.

“Oh, shut up, D!” She walked over to me, snatching the water bottle I just pulled away from my mouth and putting it to her massive, luscious lips that were coated in some Fenty Beauty lip gloss.

“You talk a lot of shit about your dick, but I haven’t seen you put out the game you speak of,” she smirked before sticking her tongue out.

Getting up from the couch, I towered over her short frame. “A’ight, bet.”

Paying her back for her slick ass mouth, I smacked her ass, letting it jiggle before grabbing it and pulling her into me for an embrace before kissing her greedily. She fell further into my body, and I took the lead to kiss her. Again. I deepened our kiss by adding my tongue, to which she added hers, matching my dance in her mouth. I gently pulled back, searching her eyes for what her heart really wanted as we were trying to catch our breaths. She backed out of my hold.

“Let’s go. I don’t want to miss seeing you chicken out while we zip-line through the jungle.”

Shaking my head, I grabbed the backpack filled with our stuff and headed out the door. Ahlecia was playing hard to get, but I already knew I cracked her open a little bit after she told me about her last relationship and the sudden death of her ball-playing boyfriend. I knew I couldn’t replace him in her heart or the bountiful memories that he gave her. However, I knew I could instill a new joy and deepen her soul with a new love that she deserved. I just wished she would stop being so damn stubborn and let me in without pushing me away. I got it; she was guarding her heart to avoid pain and loss, but I needed to figure out a way to reassure her that I didn’t want to be a temporary fix.

I wanted to be a permanent fixture in her life.