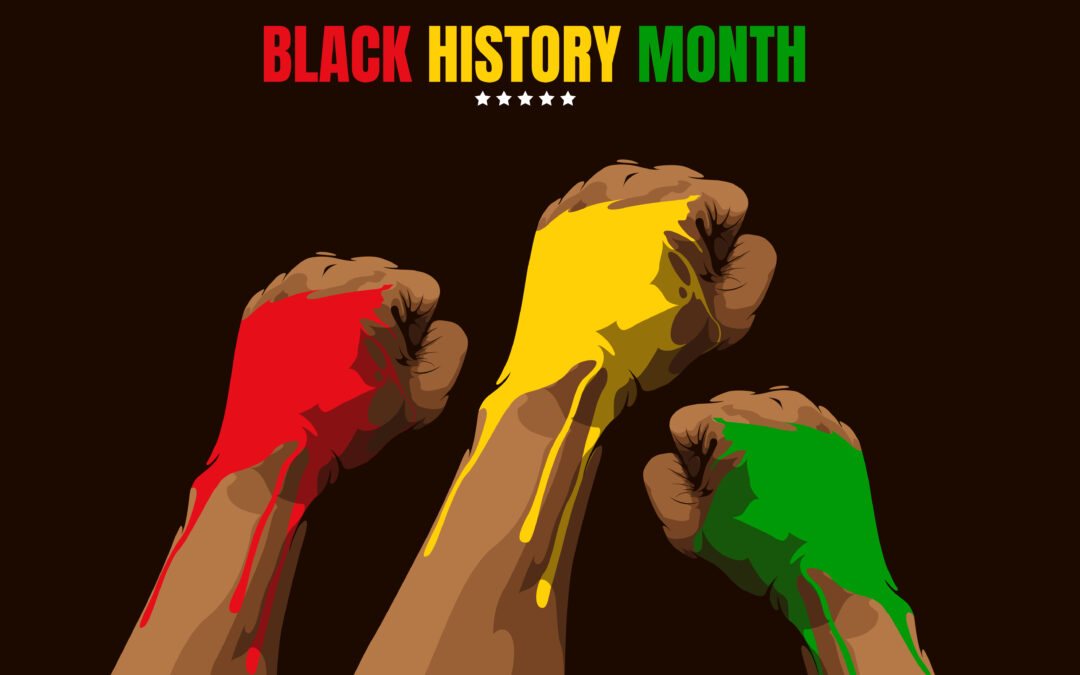 Thomas Jefferson authored the phrase most often associated with the Declaration of Independence, “all men are created equal.”

When he wrote those words, Jefferson enslaved approximately 150 African American human beings on his lavish plantation, Monticello.  During his lifetime, Jefferson owned over 600 people of African origin.

Thomas Jefferson’s fame goes far beyond his eloquent writing.  His resume is incredibly impressive.  He was America’s third president.  A monument stands in his honor in our nation’s capital.  His face adorns Mt. Rushmore.  Historian Paul Finkelman writes that Jefferson is an icon, “the most popular saint of American civil religion.”  Both Bill Clinton and Ronald Reagan paid homage to him on their way to the presidency.

As much as his words define the heart of American possibility, his actions define its contradictory nature.  Jefferson’s public persona looms large in American History.  Simultaneously, his private shadow forms the DNA of America’s history of sexualized racial violence.

On one hand Thomas Jefferson dreamed of an all-white English speaking America without a single “blot” of color.  On the other hand, he fathered six children with a women he enslaved and raped repeatedly. 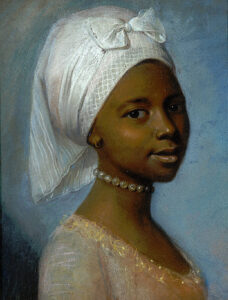 Of the many individuals enslaved on Jefferson’s plantation, one was a young woman by the name of Sally Hemmings.  Her birth was the result of Jefferson’s father-in-law’s rape of Sally’s enslaved African American mother.

Taken to Paris by Jefferson, Sally Hemmings served as his daughter’s personal slave. According to James Madison, Sally Hemmings was 14 when the 44 year old Thomas Jefferson first sexually assaulted her.  By 16, Ms. Hemmings gave birth to their first child who died soon after their return to Virginia.

French law prohibited slavery.  Ms. Hemmings could have petitioned for her freedom while in France.  Slavery awaited her return to Virginia.  Yes, like so many others held in slavery, she could have said “no” to her “master”, but done so at tremendous cost.

Jefferson promised to free her offspring after they turned 21.  So, for her family’s sake, she agreed to go back to slavery.  Thomas Jefferson only freed two enslaved African Americans while still alive.  None of them were his and Sally Hemmings’ six children.

Every individual on his plantation knew, Jefferson was not, by any measure, a kind master.  Even for those times, his actions were “incomprehensively cruel.”  As Paul Finkelman documents, Thomas Jefferson “advocated harsh, almost barbaric, punishments for slaves and free blacks.”

For example, he punished those he owned by selling them away from their families.  At one point, he sold 90 slaves to finance his insatiable appetite for fine wine and luxurious European household ornaments.

In 1807, the United States banned the slave trade.  Thomas Jefferson calculated that he could make a tidy profit breeding Black human beings for domestic trade and did so.

In sharp contrast to Jefferson, many of his contemporaries freed numerous individuals from slavery.  For example, George Washington, no saint in regards to slavery, freed all of the people he owned in his will.  Like Jefferson, though, Washington pursued his wife’s personal slave, Ona Judge, until his death.

February is Black History Month.  In 1926, the Association of African American Life and History sponsored a “Negro History” week.  Led by Carter G. Woodson, the ASNLH chose the second of week of February for a national celebration of Black lives. They wanted the week to coincide with President’s Day.

By the late sixties, as a result of civil rights activism, Negro History Week evolved into Black History Month.  Since 1976, every American president recognized February as an official month long celebration of African American History.

Black women are a focus of 2021’s Black History Month celebration.  It’s not surprising given recent long overdue recognition of their central role in advancing social justice for centuries.

So, in the same month America celebrates its presidents, it also recognizes Black women who said “no” to injustice.

Many African Americans shared stories of resistance.  For instance, the daughter of an enslaved woman spoke of her mother, Fannie, saying “no” to a cruel slave owner.  As a result, the owner sold her mother away.  But, neither Fanny nor her family ever suffered another whipping.

Fannie’s daughter, also, learned to say “no.”  Her mother’s words remained with her.  “Fight, if you can’t fight, kick, if you can’t kick, bite.”

Sukie was another Black woman who said “no.”  In Sukie’s case, she said “no” to her slave owner’s attempted sexual assaults.  Like Fannie, the owner sold her away from her family.  But, the owner did not try to assault other enslaved women “no mo’.”

While having her teeth forcefully inspected by the slave auctioneer, she faced the white crowd and lifted her skirt.  She then asked the shocked crowd if they saw any teeth “down there.”

Black women today carry on the tradition of the forebears. While saying “no” to injustice, they are leading the way towards a collective “yes” for positive social change.

Yet, as Rutgers University professor, Deborah Gray White says, current successes echo past challenges. “Sometimes, the more success you have, the more threatening you appear.”

Her latest book on the history of Rutgers uncovered the university’s link to slavery and the slave trade.  The school’s founder, first president and teacher all were slave traders and owners.  The school’s namesake, Henry Rutgers, was a slave owner, as well.

“Like most early American colleges, Rutgers depended on slaves to build its campuses and serve its students and faculty and it depended on the sale of black people to fund its existence.”

Where Dr. White doesn’t face being sold away at the auction block from her family, she faces other obstacles.  She calls it “weathering.”   It’s the daily micro-aggressions that she and other Black women face on a daily basis.  Weathering “wears you down” and recent CDC statistics measure the impact.

Nonetheless, Dr. Deborah Gray White continues to push forward.  “We’re going to bring it all to the table.”

Thomas Jefferson’s legacy still resonates today.  Sexualized violence targeting Black women continues at an alarming rate.   Racist stereotypes also thrive.  As a result, Black women are less likely to report sexual violence and far less likely to gain a conviction.   If a conviction of an assailant does occur, he will serve less time than if the victim was white.

Yet, rapists like Thomas Jefferson are still lionized as sacred figures.

The courage of Sally Hemmings’, Fannie’s and Sukie’s lives can also resonate.  A collective chorus of so many other unknown Black heroes needs to resonate as well.

In short, a long overdue reckoning must occur.

America’s reckoning with its racism starts with truth about its past.  A good place to start is with the nation’s first president.

As mentioned above, George Washington shared the same appetite for Black women of his fellow enslavers.

The nation’s original capital was Philadelphia, Pennsylvania.  Pennsylvania, a Quaker state, outlawed slavery.  When Washington moved to Philadelphia to serve his first presidential term, he brought some of his slaves with him.  The enslaved staff could only stay in the capital for 30 days.  If they stayed longer, they could petition for their freedom.  So, Washington rotated his slaves back to Virginia every 29th day.

Ona Judge Stain was the first lady’s “body servant.”  When in Philadelphia, she met free African Americans.  As poet Harold Johnson writes, “Their freedom looked so sweet” that one evening after serving dinner she escaped.  Washington spent the rest of his life pursuing her.

Ona Judge Stain married a free Black man, raised a family and faced many hardships.  Still, in her last years, she declared “I am free, and, have, I trust, been made a child of God by the means.”

A Choice Between Rapists and Survivors of Sexual Violence

Only after healing from historical wounds of white patriarchy, can our society celebrate the hope embodied in true heroes.

Ultimately, what declaration of freedom does our society want to embrace?  Is America’s guiding principle one that honestly reflects equality for all?  Or is America’s liberty limited to only those who have enough power and wealth to deny that    freedom to others?

The choice is ours to make.  As recent history shows, our future depends upon it.