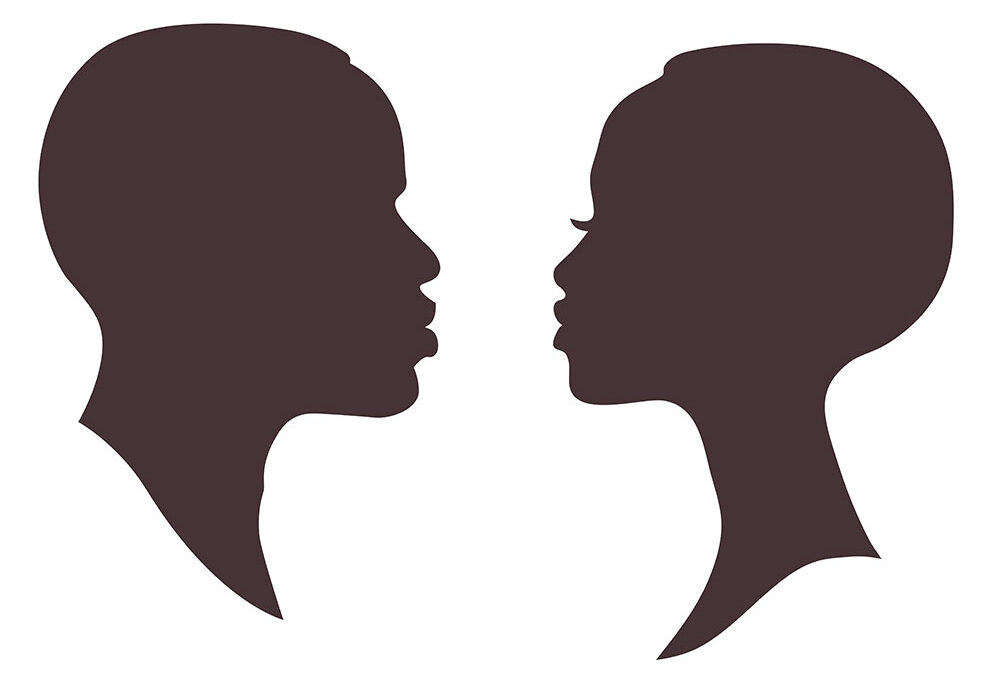 Sonya: “When I faced my own health issues, James stood right by me.  Without a doubt, he never wavered. So, I let him know early on I would be there for him.  James knows that I didn’t marry a dick.  I married a man and to my benefit, clearly, a good one at that.  Him not being able to get hard didn’t mean I still wasn’t going to take him in my mouth.  I could still make my man feel good; I just had to find some new ways of doing it.  Making love doesn’t have to be all about orgasms or the inability to have one.”

James: “I took awhile to get comfortable which says a lot about where I was.  When Sonya started playing with my dick and nothing happened, I had to get over feeling embarrassed.  I wanted to hide my pitiful shit but given what a loving woman Sonya is, she helped me get over that.  In many ways I was a very traditional man, more than I realized. Then, one day  she started messing with my bootie and I heard the sound of a vibrator, I said ‘whoa, Baby Girl, what do you think you’re doing?’  Sonya told me to lay back down and assured me she knew what she was doing and, man, did she ever.  Before I knew it, I was having the first orgasm I’d had in too long a time.  Damn, it felt good.”

Sonya: “We acted like kids at Christmas opening up toys that we ordered online*.  We started with his and hers vibrators.  Yes, as he said, James was a very traditional man.  I don’t mind telling you that I was a bit freaky.  First, we had to deal with his prostate issues to add some long overdue spice to our love life. The Lord works in mysterious ways.  Do you know what I mean?  Don’t get me wrong, I’m not glad that the cancer happened.  The silver lining blessing was that we rediscovered an intimacy that we had lost along the way.  Yes, sex was always good but we learned to really care for each other, to get creative and escape from old habits and routines.  I can honestly say that after years together, I turned my man out!” James: “Wait, let me stop laughing.  Sonya’s telling the truth but how about if we say for the record that we turned each other out?” Sonya: She leans across and kisses James.  “Shoot, we’re still turning each other out.”
ALL posts