Sex Education: What We Did and Didn’t Learn 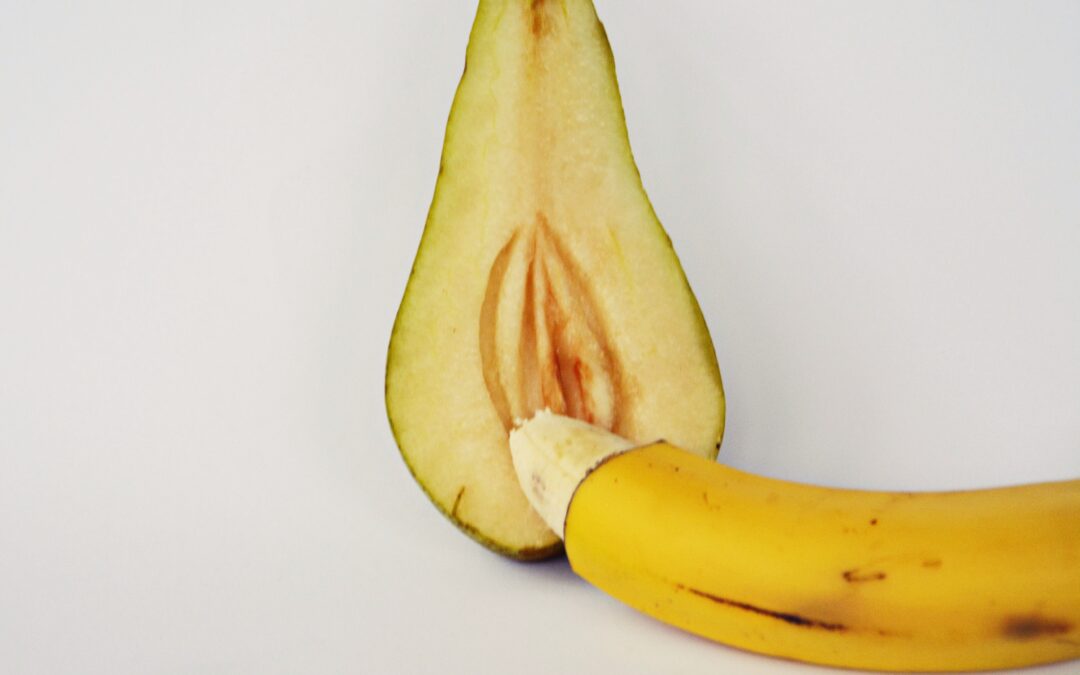 Less than 25 states in the US mandate sex education.  Fewer than 30% require schools to use medically accurate information.  Abstinence-only is the most popular sex education curriculum despite overwhelming evidence that it is ineffective.   Even worse, it harms young people.

According to Lynn Barclay, President and CEO of the American Sexual Health Association, abstinence-only programs defy factual evidence.  In contrast, they teach that “sexuality is a dirty and damaging trait.”   Young people must control their “dirty”, albeit natural, impulses at all times.

While teaching that “no” is young people’s only option, consent is not discussed.  Instead, students hear the apologist mantra, “boys will be boys”.  After all, the curriculum preaches safe sex is simply a matter of personal responsibility.  For example, the Heritage Keepers student manual teaches, “Girls need to be careful with what they wear, because males are looking!  The girl might be thinking fashion, while the boy is thinking sex.  For this reason, girls have a responsibility to wear modest clothing that doesn’t invite lustful thoughts.”

This sage advice is offered in a society where 1 out of 3 women will be the victims of sexual assault in their lifetimes.

Sex Education: What We Learned

Heritage Keepers also caution young women in regards to when and how they speak to men.  While monitoring their clothing, women must also tone down their speech.  After all, too much female advice “will lessen a man’s confidence or even turn him away from his princess.”

Mature Sex Ed: What We Failed to Learn

Perhaps all of this sheds light upon the burgeoning interest in adult sex therapy.  Rock Stars Esther Perel and Janelle Monae of “Sex Explained,” are extremely popular.  At the top of the heap though, is the Netflix series “Sex Education.”  The Daily Beast calls it the “TV Miracle.”

As one reviewer exclaimed in Odyssey Online, watching “‘Sex Education’ on Netflix taught me more than my health class and I had a GOOD health class.”

Maybe the Utah legislator who blocked comprehensive school sex education classes in his home state needs to watch the show.  He defended his decision by arguing that “intricacies of intercourse” should only be taught in the home.

The evidence suggests something very different.