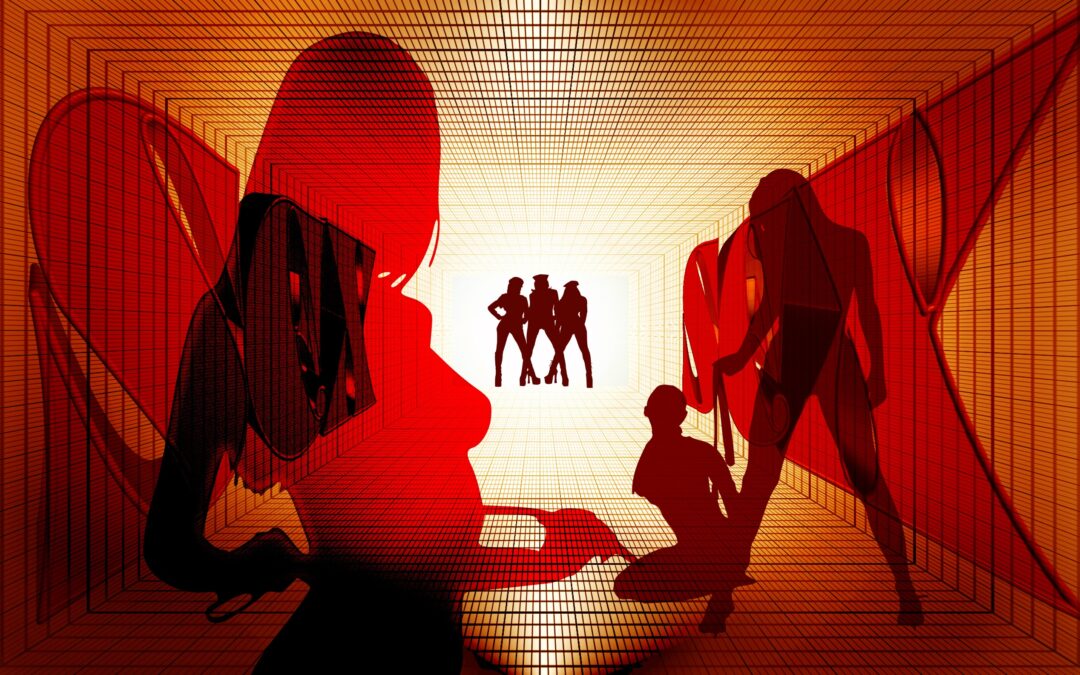 Yes! You better believe mature women over 50 still fantasize, but when it comes to eroticism, like any age group, those fantasies depend upon a number of factors.  Things you’d expect like: These are just a few of the factors that can determine whether or not mind fucking still happens behind closed eyes. Gender is at the top of the above list for a reason.  AARP notes that more than half of men in their 50’s have sexy thoughts; for women the same age it’s only 12%.  Both groups experience a steady decline over the next two decades until age 70 when women hit rock bottom with only 1% still entertaining erotic fantasies while a hopeful one out of every four men are hanging on for dear life to their salacious thoughts.

A Wide Spectrum of Sexual Fantasy

Like a majority of women, friends with whom I’ve spoken, have been willing to share their innermost desires.  They cover a wide spectrum from the wild:

To the more sedate but no less adventurous:

To the fantasies of my single friends:

And from my married friends:

So, in answer to my opening question, yes, many women still do have sexual fantasies, all kinds of fantasies, but like most things when you’re aging, it’s different, somewhat like a candle with a flickering flame. What’s at stake in keeping those erotic dreams burning? Let me share what one couple told me and I’ll let you, my readers, decide. “My spouse and I are in our late 60’s and we are experiencing sex like never before; things that we never considered or knew about given our conservative upbringing.  Sex just gets better and better, both of us fantasize and often exchange our fantasies with one another to see if they can become a reality.  To our great delight, many have.”