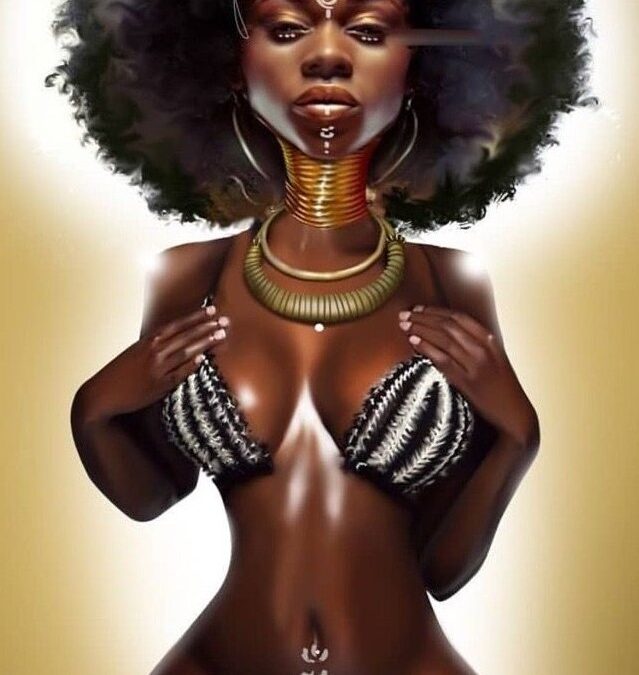 The conclusion of Interracial Love, Racism and Fetish   “The past is never dead. It’s not even past.” William Faulkner “Racism is not an event, it is a structure.” Dr. J. Kehaulani Kauanui   At the end of Part Two of this blog series on interracial love, I asked two questions:   All too often, in order to wash out hands of past injustice, we hear the phrase, “what’s done is done”.  For instance, in response to a question about African American reparations, Republican Mitch McConnell,said.  “America should not be held liable for something that happened 150 years ago, since none of us currently alive are responsible.” Similarly, an “enlightened white boy” blogger writing to Black Women he claims to love, shared his version of the sentiment.  “What’s done cannot be changed. If you’re going to hold all white men accountable…For the abomination we call slavery, you should also include your African ancestors who sold you into it.” Like Senator McConnell, he distances himself from travesties of the past.  Ironically, he also tries to distance himself from the likes of McConnell. After all, the blogger argues, he’s into Black women for all the right reasons. “I’m not into black women because it’s some sort of fetish or because I want to relive the days of slavery.” Just in case any doubts linger, he assures his readers that he’s one of the good guys.  “I would have changed it (slavery) IF I could!”

Racism Is Not Dead

In the end, both men express popular white sentiments. They believe that colonialism, slavery and the racism they spawned left no enduring impact. In contrast, William Faulkner and Dr. J. Kehaulani Kauanui suggest the opposite is true.  Racism, birthed in a history of injustice, remains very much alive today as the heart of an enduring structure. Clearly, none of us were alive during slavery.  Yet, if we’re white and, even if we see ourselves as ‘enlightened’, we unconsciously benefit from a white supremacist system.  As a result, we are very connected with colonialism and slavery. Agreed, none of us were on a Portuguese sailing vessel in the 1500’s when race based cultural ignorance coined the term fetish.  Still, white people going about “business as usual” run the risk of carrying on the sailors’ racist legacy.  Ironically, they stand deck side with long forgotten sailors, captives of their colonial views. Leave the colonial view from the ship behind. The departure is long overdue.  Don’t make vacant claims about changing the past if were alive at the time of the injustice.  Instead. answer author, activist, and historian Bryan Stevenson’s question, what are you doing now?

A Time to Listen

Listen.  Hear the voices of those still targeted by the manifestations of an unjust and racist historical legacy.  Honor voices like those of Black women whose present day experience echoes centuries old dynamics.  Remember the dynamics set in motion by long forgotten Portuguese sailors who struggled to name what they did not understand. Again, hear what the women are saying.  Embrace me in my full humanity as part of my world not apart from it. I’m not interested in being anyone’s dark little secret fantasy.  I’m not eye candy for white men or for that matter, white women.  Take the time to see who I am, a Black woman.
ALL posts
ALL posts