Interracial Love: Is it a Fetish? Part Two 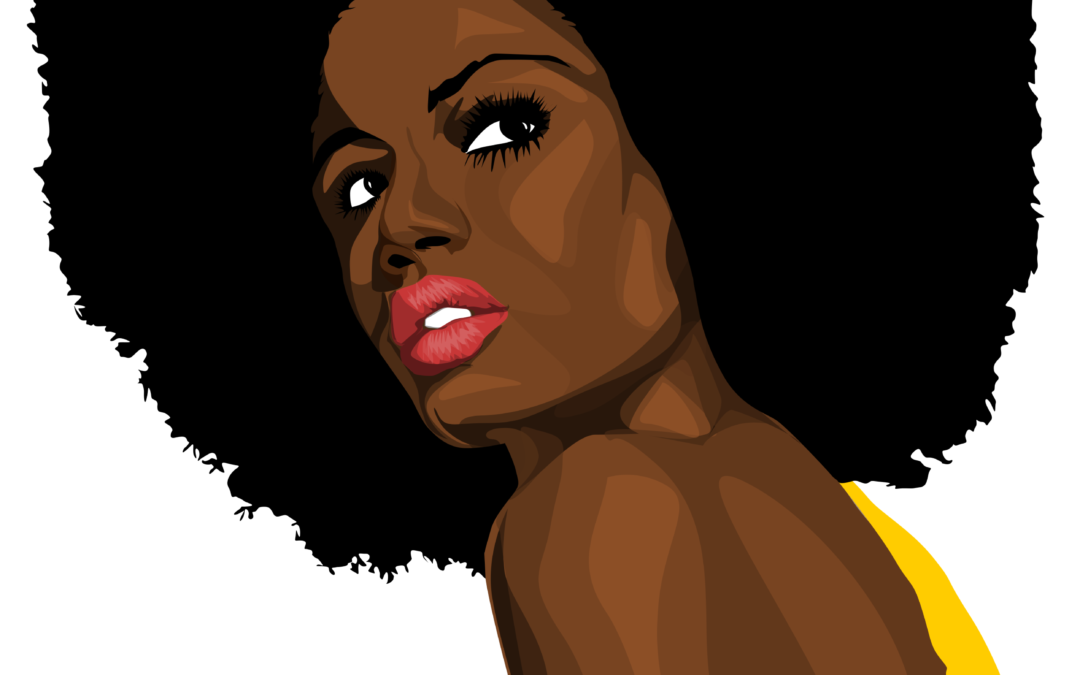 “Fetish” is a subjective linguistic creation.  Hence, a European colonial perspective of Blackness lies at its core.  As a result, race and power are in the word’s DNA. Over time, fetish and related field of studies developed into racist theories.  For example, The Theory of Fetish reduced an entire slice of humanity to mere objects to be ‘studied’, exploited and, fetishized. Europeans claimed the right to define encounters with people of color.  In addition, they also claimed the right to define the very people they encountered and struggled to understand. Taking it one step further, white Europeans reduced African people to objects for sale. Today, popular use still reflects the word’s origins.  Fetish is a culturally relative term.  Moreover, it attempts to define human behaviors that fall outside of widely accepted white norms.  As the Supreme Court of the United States when attempting to define pornography, a similar subjective notion, said, “you know it when you see it.” In the 1500’s, Portuguese sailors coined the term to capture what they saw and didn’t know.  Still, many white people use fetish, to their detriment, in a similar manner.

Part One of this inquiry ends with a question.  “How is any of this information relevant to contemporary interracial relationships?” To begin with, marriage rates in America declined over the past 40 years for all groups except for two.  In contrast,  gay, lesbian and interracial marriages went up.  Clearly, interracial connections include a person of color coupling with a white counterpart.  Of all demographic categories engaged in interracial nuptials, though, Black women are the least inclined to hook up with a white partner.

When asked why, Black women offer numerous answers.  Often, Black women avoid relationships with white counterparts because they feel “fetishized.” For instance, as one woman articulated, “We are the hot Black chick, all curves, titties, lips and bootie.  You know, Black women are the exotic fruit with an insatiable sexual appetite.  When plucked, we are the subject of the tall tale told at the bar to a rapt curious audience.  In the end, we’re the salacious details of the lucky guy’s primal romp with a promiscuous descendent of Jezebel. To be clear, I’m not anyone’s dark little secret fantasy. I am a Black woman. Take the time, first, to see me.  I am part of a larger collective, not apart from it. Understand, none of us want to be eye candy for white men or, for that matter, white women, intent on indulging in their race fetish.” Is it any wonder that Black women are the demographic least interested in dating and marrying white partners?  Given the definition and origins of fetish, are we surprised that many Black women feel fetishized? How could it be any other way? What else is possible?
ALL posts
ALL posts
ALL posts
ALL posts