Interracial Love: Is it a fetish? Part One 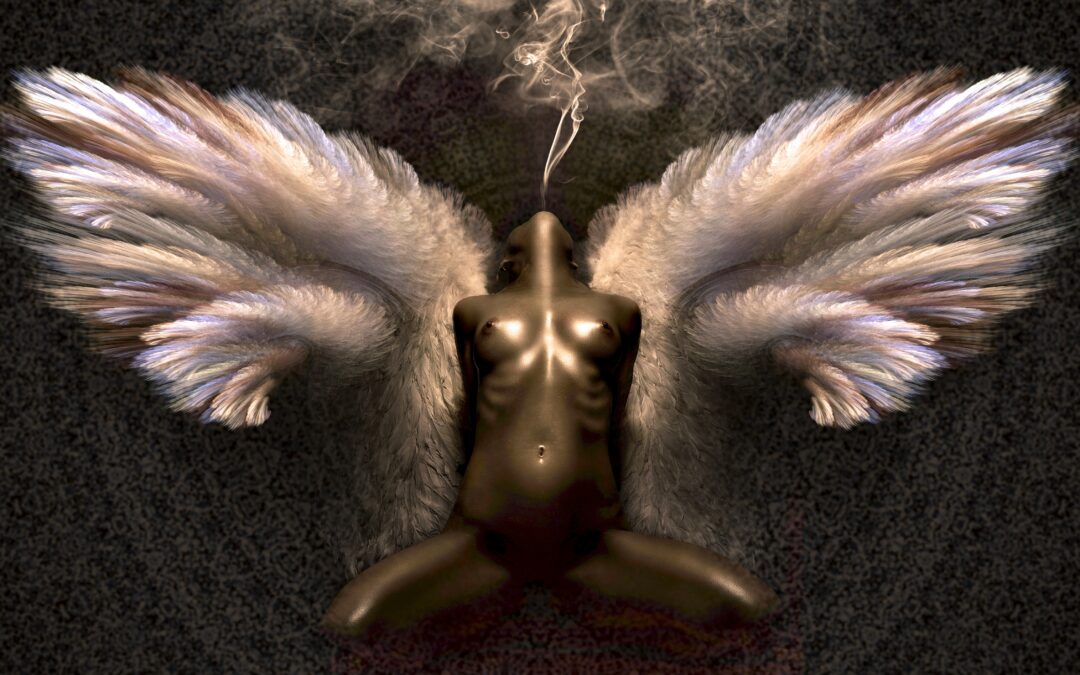 I’m a white man.  I have a lifelong attraction to Black women.  Often, people ask me why?  Recently, a white friend added another question to the mix.  Is my attraction a fetish? Popular usage suggests that fetish is attraction to anything that lies outside “ordinary.”  It is heightened pleasure found in sexual attraction to a particular body part, activity, or skin color. As one online voice explained, a man’s sexual attraction to women’s breasts is considered ‘normal’.  After all, many men are attracted to breasts.  In contrast, an attraction to a woman’s feet qualifies as fetish.  Not many men are turned on sexually by feet.

Not surprisingly, there’s much more to the story.  I dug beneath the internet surface and explored the term’s roots.   ‘Fetish’ originated with 16th Century Portuguese sailors.  During their initial interactions with various West African tribal groups, the sailors observed cultural practices for which they had no name. In particular, African spiritual worship of objects filled with otherworldly powers puzzled them.  Given that the cultural practices fell outside the limits of their colonial lens, the sailors created a new term.  They called what they saw “fetish.”  When the sailors returned to Europe, among the many things they brought home was their new word.

The new word became an essential element of Western studies of non-European cultures.  Anthropology, a new science, boiled down to white people ‘studying’ people of color.  Their “Theory of Fetishism” concluded that African culture was no more than bedeviled witchery. The highly esteemed German philosopher, G.W.F Hegel anointed the theory.  He claimed in his “Lectures on the Philosophy of History” (1820-1830), that fetish demonstrated African people were governed purely by fetishized impulse.  As a result, Africans were incapable of abstract thought and, in a word, inferior.

Late19th Century French psychologist Alfred Binet famously developed the IQ test.  He expanded the Theory of Fetishism to include a wider range of African cultural practices.  In particular, he focused on practices of a physical nature, like public nudity and sexual behaviors.  Using the adopted lens, he called African sexuality “perverse.”  Binet also, concluded that the uncivilized “savages” practicing such behaviors were racial and sexual “degenerates.” American eugenicists used Binet’s work, beginning in the early 1900’s, to justify white supremacy.

Past and Present Connected

Eventually, I shared my discovery with the friend who asked me if my attraction to Black women was a fetish.  He responded, “That’s interesting.  What does any of that information have to do with interracial relationships today?  It’s 2019, my man, we’re a long way from Portuguese sailors and IQ tests.” I thought for a second and then said, “Maybe we’re not.” Clearly, my discovery is the stuff of a much longer conversation.
ALL posts